Prompt: What if the moon were made of cheese? Or Neptune made of soap? Pick a celestial object, reimagine its material composition, and explore the implications. Feel free to explore the realms of physics, philosophy, fantasy…the sky is the limit!

Essay:
After being neglected as a dwarf planet for many years, unseen change in the terrain and atmosphere has resulted in a celestial getaway like no other. Increased solar activity and multiple asteroid collisions made the once desolate landscape lush green with mighty mountains, vast forests, and waterfalls of syrupy liquid. Pluto’s increased mass allowed its previously thin atmosphere to thicken and resemble Earth’s, but the lower oxygen levels made it a place only for those with exceptional cardiorespiratory health. Pictures relayed back to Earth depicted a landscape with towering mountain ranges and forests filled with undiscovered species of trees stretching higher than any Sequoia. The viscous liquid that now filled lakes and streams was a deterrent for some, but the discovery of a new frontier sparked the fire for adventure in the hearts of those who love the extreme outdoors. The hyperbolic features that dominated the horizon of the solar system seemed to call out to those who had already sought the greatest challenges Earth had to offer. World governments seeking to better humanity began planning roundtrips across the solar system to our once-shunned distant neighbor. As a proud Boy Scout and lover of all things outdoors, every day I checked for new updates on this expedition. After experiencing the inner peace that comes with spending time surrounded by nature, I needed to know what a wilder wilderness would be like. Years of monthly campouts in the New Jersey Pine Barrens and the Adirondacks had shaped me into someone who found a sense of intense calm in nature. Even the most demanding hikes left me feeling at peace, grounded by the intensity of the experience and my own relative insignificance. One hike, a three-hour night trek to the top of a nearby Adirondack peak, sparked my passion for the outdoors and the heavens. Sleeping out on the sheer rock face on that night, I saw more stars than I had ever seen and the Milky Way, like a splatter of white paint across the sky, put things into perspective. As I took in the breathtaking view, I vowed that I would chase that feeling to the ends of the universe. So when NASA announced they were accepting applicants for the first human expedition to Pluto, I immediately submitted. After many months of preparation, I walked into the NASA testing facility and began the assessment. The physical tests were strenuous exercises in low- oxygen environments to simulate the Plutonian atmosphere. After completing a long trek in this simulator and proving my ability to survive on my own in the harshest wilderness, I came one step closer to reaching my goal. As one of the few individuals to pass, I was whisked off to a holding center where the briefing would be given for the Pluto Interstellar Flight process. Two days and numerous sleep-inducing lectures later, I found myself strapped to a rocket along with five other individuals lucky enough to be blown into the stratosphere. The only thing left to do was take off. I felt a pinch in my upper right arm and the beeps and flashing lights in the room around me blurred and began to fade as the engine began to ignite…

Tips for writing:
To begin the college writing process, set aside some time for reflection on who you are and what you are passionate about. Spending time thinking about yourself before writing will help you to come up with better ideas when you are given strange prompts. Thinking about your favorite hobbies, closest relationships and strongest convictions will allow you to bring forth your personality in your writing and connect to the admissions officers. When you begin to write, avoid flattering the school and instead focus on putting yourself in the best light you can without sounding arrogant. Being able to concisely explain to your target colleges that you have spent the last couple years preparing yourself for this experience will set you apart from the average essay. Furthermore, you can demonstrate interest by mentioning specific courses or clubs that you have interest in and how hobbies that you currently participate in would allow you to take advantage of these opportunities and elevate the campus community with your inclusion. Taking these tips into account cannot hurt your chances of success and will prove your merit to the schools you wish to attend. 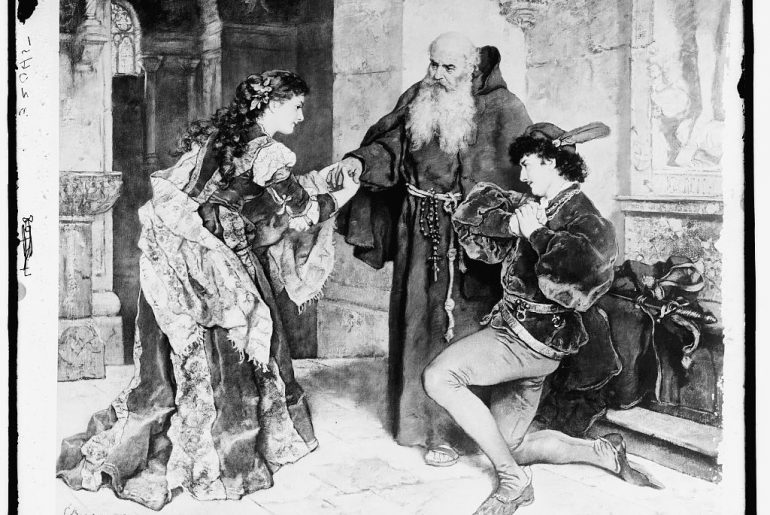