Inspired by true events
In 1997 Michael Coots swam out on his surfboard in Hawaii.
He let his fingers glide through the water
and as the crescent of the wave tunneled around him,
a Tiger Shark came and took his left leg from under the surf.
Since then, Michael became a marine biologist
and shark advocate.
He wrote to his state legislation
to make hunting for shark fins illegal in Hawaii,
and he plans to do the same in other states.
This is what I hope to one day be strong enough to do with you.
To be able to look into the eyes of the beast,
bigotry and bloody teeth,
the animal that took so much from you,
and choose empathy.
Which isn’t to say having your leg bitten off doesn’t hurt,
rather it would hurt less,
to understand the pain behind the action.
Mercy,
not spite.
The human condition would not be complete without
having limb stolen from you.
A left leg, an arm, a heart, a memory.
We are all walking amputees.
And maybe there was nothing we could do to stop it.
At one point in life we are all victims of circumstance,
Astrology and bad timing,
the cycles of the moon.
Because whether we understand it or not,
There are just some people that will bite unprovoked.
Last night when I was on my phone,
I came across an odd story.
One of a man that chose to forgive
the very thing that hurt him most.
And I thought maybe,
just maybe,
one day that could be me. 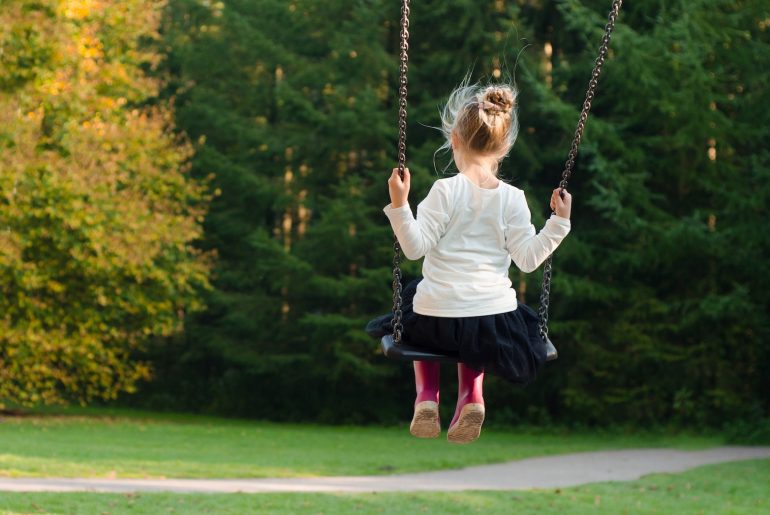