Following the show’s success, Ridge Drama Club performed “We’re All in This Together” at Ridge’s 2019 Pep Rally: 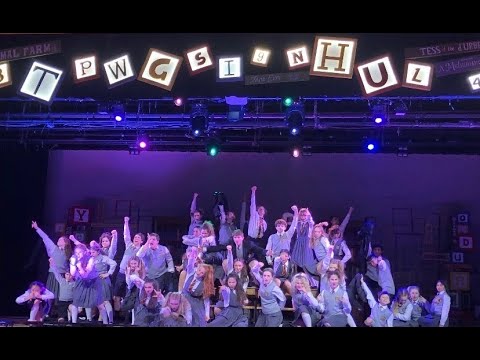 Fiddler on the Roof: About the Show